How effective is flossing?

In addition to brushing teeth, dentists recommend flossing twice a day to maintain good oral hygiene. However, scientific evidence does not prove that this practice is as beneficial as it is thought. Is it really necessary or is it a waste of time?

Dental floss is attributed to New Orleans dentist Levi Spear Parmly, who in 1815 recommended that his patients use floss to remove traces of food from between their teeth. (There is evidence that hominids used toothpicks to clean their teeth 1.8 million years ago.)

The idea behind dental floss is that it decreases the risk of developing tooth decay and gingivitis by preventing plaque buildup, that is, the sticky film of bacteria that remains in our teeth after eating. If not removed, these bacteria begin to release an acid that corrodes the tooth surface, resulting in painful tooth decay. In addition, it can promote the development of gingivitis; disease in which the gums become inflamed and infected.

Because the toothbrush cannot reach the area between the teeth and remove all excess plaque, flossing is recommended. While it is undeniable that it reduces plaque levels, the evidence about its preventive effectiveness of tooth decay and gingivitis is not as clear.

In 2015, the Cochrane Collaboration published a review of all existing research on the use of dental floss and found only 12 clinical trials, mostly conducted in the United States, where adult participants were randomly assigned to just brush their teeth or also floss.

After combining the results of the studies and re-analyzing them, the surprising conclusion was reached that it was impossible to secure or refute the benefits of flossing along with tooth brushing. The evidence resulting from the investigations was rated as weak and unreliable. Although a reduction in caries caused by flossing would be visible in the long term, none of the tests had lasted more than nine months. As for gingivitis, it was shown that flossing reduces the risk of developing it only by 8%.

In summary, scientific knowledge suggests that flossing is not as effective as you think. One possible explanation is that most people floss incorrectly.

Your teeth influence the way you speak 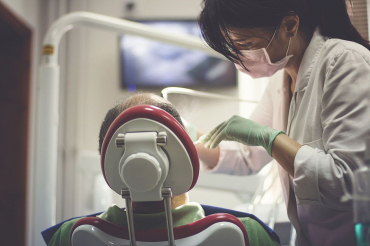 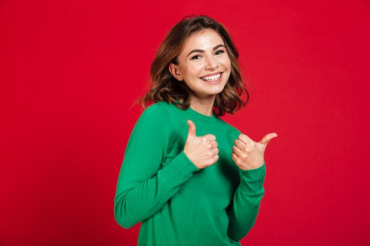 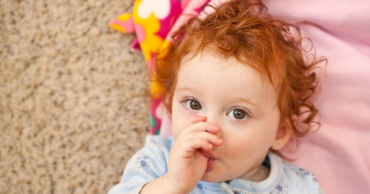